Get to know your Henderson, NC area flooring experts 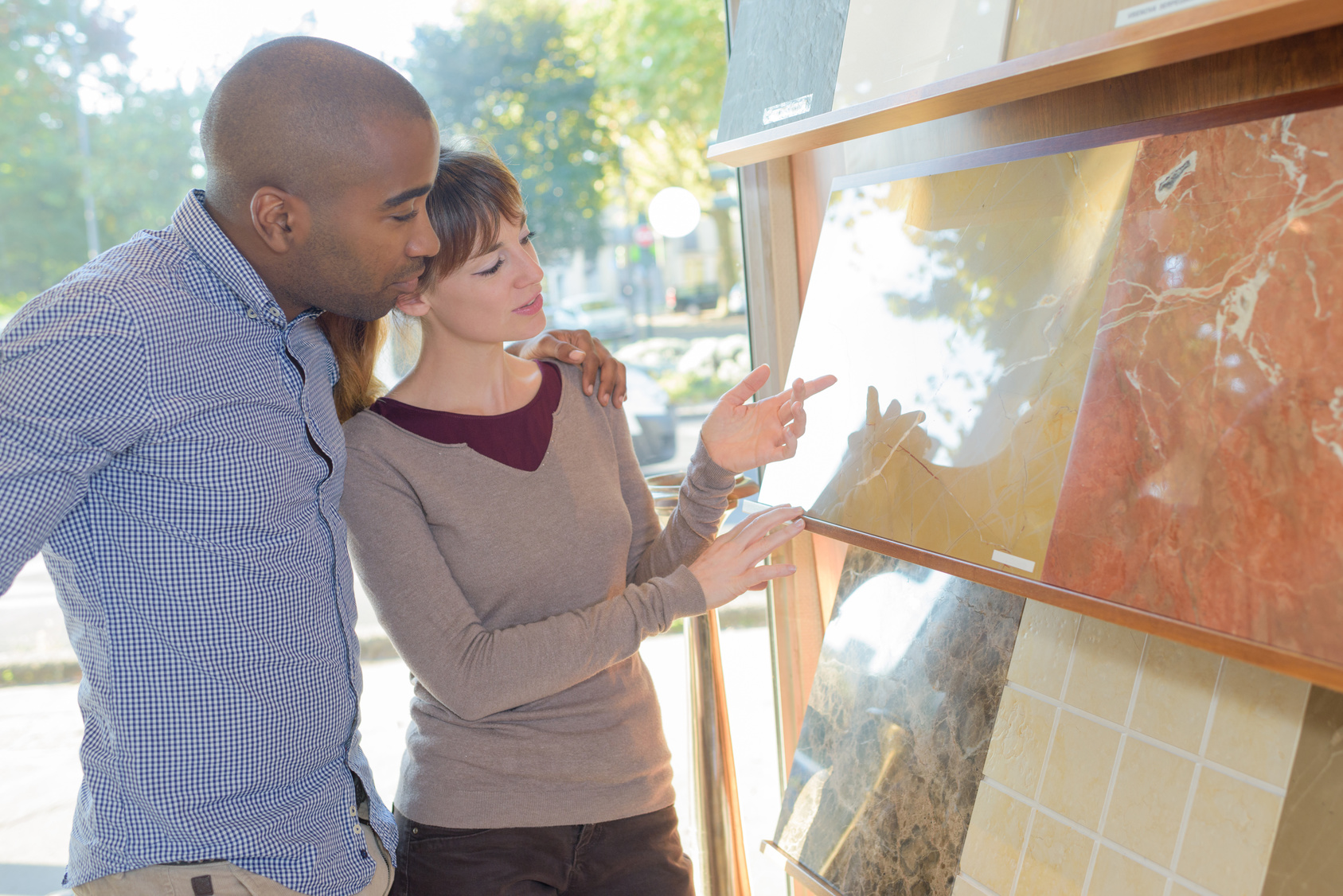 Direct factory pricing and a customer service experience that is unmatched by any of the big box stores. Winner of numerous awards including: "The Best In Vance County" for two years running, and A+ Rating with the Better Business Bureau.

We offer “Volume Based Pricing” for commercial customers such as General contractors, property management companies, purchasing agents and investors.

Carolina Carpet was established and co-founded by Joe Williamson and his brother-in-law, James Young, in January of 1989, to fulfill a dream they both had. Carolina Carpet was first started in a small building on Wych Street in Henderson, NC. In 1992, James Young left Carolina Carpet to pursue other interests. Joe Williamson, and his wife Evelyn continued serving the area, providing excellent customer service and a wide variety of flooring to meet the needs of all customers. Joe's son, Craig, soon joined the company. At this time, Craig assisted his mom and dad with professional carpet-cleaning and binding of area rugs.

As time progressed, Carolina Carpet moved to another location on Raleigh Road in Henderson, NC. It was not uncommon to come by Carolina Carpet and see Joe, Evelyn, and their small grandchildren in the store. Joe and Evelyn retired and closed Carolina Carpet in 2008. While enjoying retirement, Joe spent his time traveling and spending time with his wife and grandchildren. One day while playing golf, Joe met John Faucette. John began to persistently ask Joe if he was interested in re-birthing Carolina Carpet. After many attempts by John to convince Joe to re-open the carpet store, Joe finally agreed. John and Joe both felt that, even in slow economic times, Henderson needed a family-owned flooring company. Being that John and Joe had reached an agreement, Carolina Carpet was re-opened at its present location of 634 Dabney Drive, Henderson, NC.

Get to know the pros at Carolina Carpet & Flooring

Founder / Owner
John, the owner, has been in sales for over 40 years. Throughout his career he has found that the key is listening to his customers and matching them with a product that will fulfill their wants, needs, and desires.
jfaucette@carolinacarpet.net 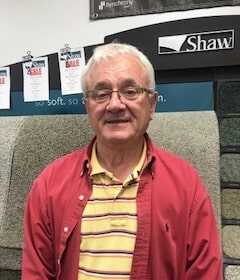 Founder
Joe, one of our employees, has been in the flooring business for 30 years. He is excellent at what he does, and he is great at advising customers about what to expect when purchasing new flooring.
jwilliamson@carolinacarpet.net 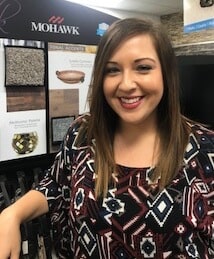 Office Manager
Megan, our office manager, has received her Bachelor's Degree in Elementary Education, but has been working for John for the past seven (almost eight) years. She is ready to meet and assist you with top-of-the-line customer service. 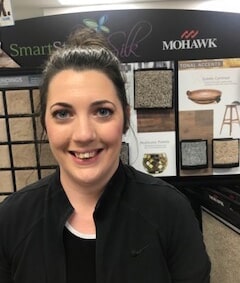 Office Assistant
Kristen, our office assistant, has been with us for almost two years. With her sweet personality, she will help you in any way possible.

Installation Team
Our main installation company (sub-contracted) is K & W Improvements, which consists of a father-son team: Wilbert and Keith Horton. Wilbert has been installing flooring for 35 years, and his son Keith has been working alongside him for over 10 years. They are definitely the best around!

Meet with one of our skilled project specialists to get started